Interested in the original sources for the fairy tales, myths, and other stories I discuss in the blog? Check them out below!

This is a compilation of various mermaid tales.  Some of the facts are bit “off” – for example, she says the Little Mermaid’s name is Marina (p. 112), a name Anderson never mentions.  She also tells an obscure story of Undine (or Ondine, as she writes it, p. 19).  However, it is on the whole a fun, succinct overview of mermaids lore and legends.

This compilation of stories from Italy is a direct ancestor of tales such as “Sleeping Beauty,” “Cinderella,” and “Rapunzel.”  It is also known by the name Pentamerone, and originally published in the 1630s.

As its title proclaims, this work falls under the Arthurian romances.  It was compiled in the mid-1300s, and contains one of the earliest versions of what we now know as “Sleeping Beauty.”  The book is mammoth, but excerpts (including the complete “Sleeping Beauty” tale) can be found in A Perceforest Reader, also translated by Nigel Bryant.

Everyone knows the Brothers Grimm fairy tales, originally published in the early 1800s.  They are the stories we are most familiar with.

This is a compilation of various mermaid, selkie, nix, and other aquatic spirit tales.  It is one of her more massive works, as every culture has tales of water spirits.  Many of the stories were clearly passed down orally before being compiled in the 19th and 20th centuries.  It is a wonderful collection, with every major tale on mermaids and spirits, with accompanying notes!

I mainly used this source because I’m proud, and didn’t want to site Wikipedia, which has an excellent (and accurate) telling of the ballet plot.

This has a variety of tales, including Myrrha (Mythos series) and Chione (Whiter than Snow series).  I have not read it in its entirety, but if you’d like a wild tale, then look no further!

This translation is excellent!  Charles Perrault brought Basile’s rough tales and made cleaned them up for the French court of Louis XIV. 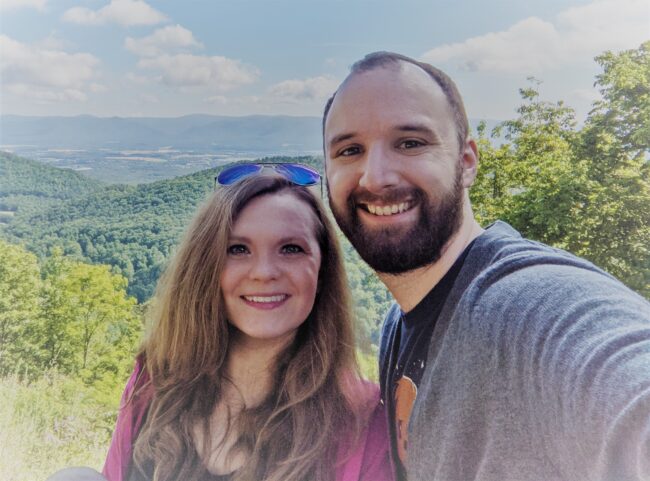