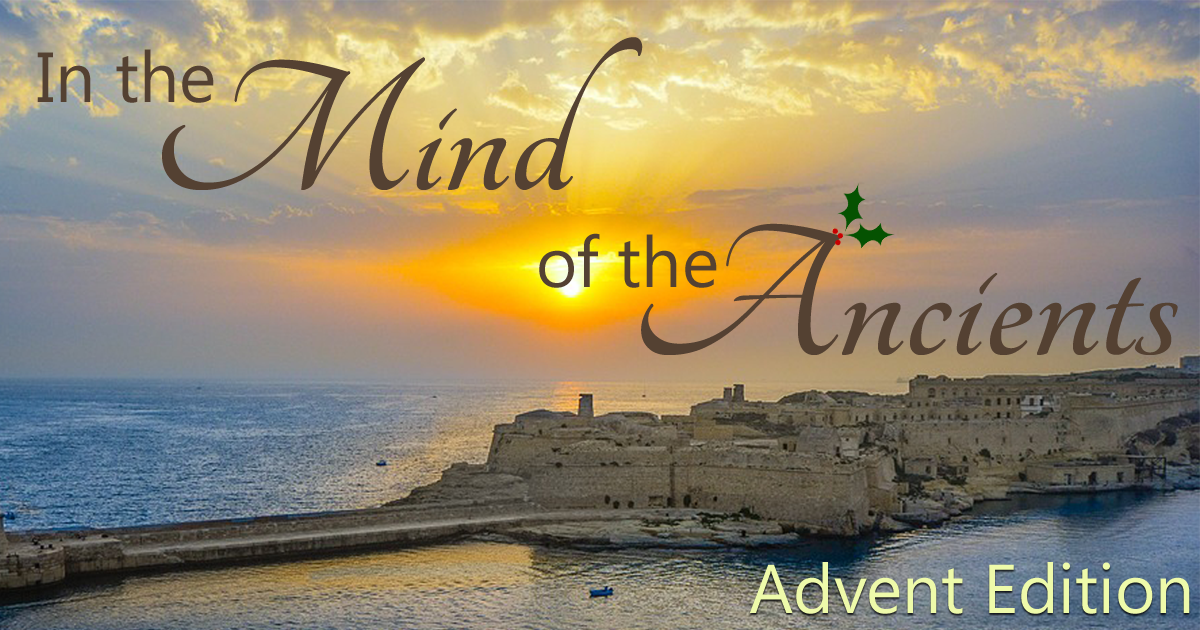 But the angel said to them, “Do not be afraid; for behold, I bring you good news of great joy which will be for all the people” ~ Luke 2:10

“And do not suppose that you can say to yourselves, ‘We have Abraham for our father’; for I say to you that from these stones God is able to raise up children to Abraham.” ~ John the Baptist to the Pharisees and Sadducees, Matthew 3:8-9

Some of the Pharisees in the crowd said to Him, “Teacher, rebuke Your disciples.”  But Jesus answered, “I tell you, if these become silent, the stones will cry out!” ~ As Jesus enters Jerusalem, Luke 19:39-40

That seems like an odd collection of verses up there.  What does the angel’s declaration to the shepherds have to do with rebuking Pharisees and God making stones have voices?

Truth be told, I have no clear “evidence,” except for one Greek myth and faith in an all-knowing God…

END_OF_DOCUMENT_TOKEN_TO_BE_REPLACED

Maidens of the Deep

“Then wrought proud Lady Svané lyle what Rosmer little wist; for she’s tane out the goud sae red, and laid herself i’ the kist”[1] ~ describing Svané’s ruse to escape from Rosmer (i.e. she took out the gold and put herself in the chest)

Not all kidnapped women were mermaids; occasionally, mermen would capture mortal women and take them into the sea.  Such was the case of Svané, who was stolen from her mother’s home in Denmark.

The story of Rosmer Hafmand was written down in the Kaempe Viser, a Danish work composed in the early 1500s, and finally written down in 1591.[2]  It has three renditions of this tale, two with an “Eline,” and one with Svané.  The only one in my collection was Svané’s story, and I could not find the other two anywhere except in summary.  It is, however, the first of the collection,[3] and from what I can go off of, it seems the most authentically Danish.  After all, “Eline” is not really a Danish name…